I’ll Never Forget You:
The Last 72 Hours of Lynyrd Skynyrd

Three survivors firsthand accounts of the wild times of Lynyrd Skynyrd, the 72 hours leading to the crash, the crash itself and its aftermath.

Check out our shop for collectibles signed by Gene Odom!

The film is available in DVD and Digital formats online from major retailers nationwide and can be rented from Amazon, AppleTV and many others!

I’ll Never Forget You: The Last 72 Hours of Lynyrd Skynyrd chronicles the story of three survivors: security guard Gene Odom, lead backup singer Leslie Hawkins and guitar tech Craig Reed. These survivors give their firsthand accounts of the wild times of the band, the 72 hours leading to the crash, the harrowing crash itself and its aftermath.

The documentary features original behind-the-scenes film footage of life with the band before the crash, dramatic reenactments illustrating key dramatic scenes, and high-end CG animations—including a simulation of the plane crash that matches the NTSB report. Rare interviews with four first responders were also captured, filmed on location at the crash site in Gillsburg, Mississippi.

Based on Gene’s book, I’ll Never Forget You, this documentary offers the fond remembrance of one man’s journey with this legendary band, but more importantly, the loss of his dearest friend. Gene’s unique perspective and down-to-earth sensibility grants unique access to the behind-the-scenes story, the celebration and the tragedy.

The film reveals stories of Gene and Ronnie’s youth together, Gene’s Army service and how Ronnie implored Gene to join the band on the road as head of security when their wild behavior escalated. Gene was tasked with helping the band quit drugs and alcohol and keeping an eye on the business. Gene shares how his and Ronnie’s plans to reshape the band’s sobriety and business structure were cut short by the crash.

Craig shares his stories about serving as the band’s fixer, providing access to drugs, alcohol and women. His tales of crazy parties and wrecked hotel rooms stand in contrast with Leslie’s accounts of attempting to balance life as a mother and rock star. Gene, Craig and Leslie share their stories of recovery in the hospital, how they found out about the news of Ronnie’s death and how they coped with the tragedy.

Gene Odom was Ronnie Van Zant’s personal bodyguard, security for the Lynyrd Skynyrd band, and his lifelong friend. He never did any writing until after the airplane crash while he was recovering in the hospital. This film is based on Gene’s book, I’ll Never Forget You.

You can listen to his podcast series now by clicking on the player below or by subscribing to the podcast. 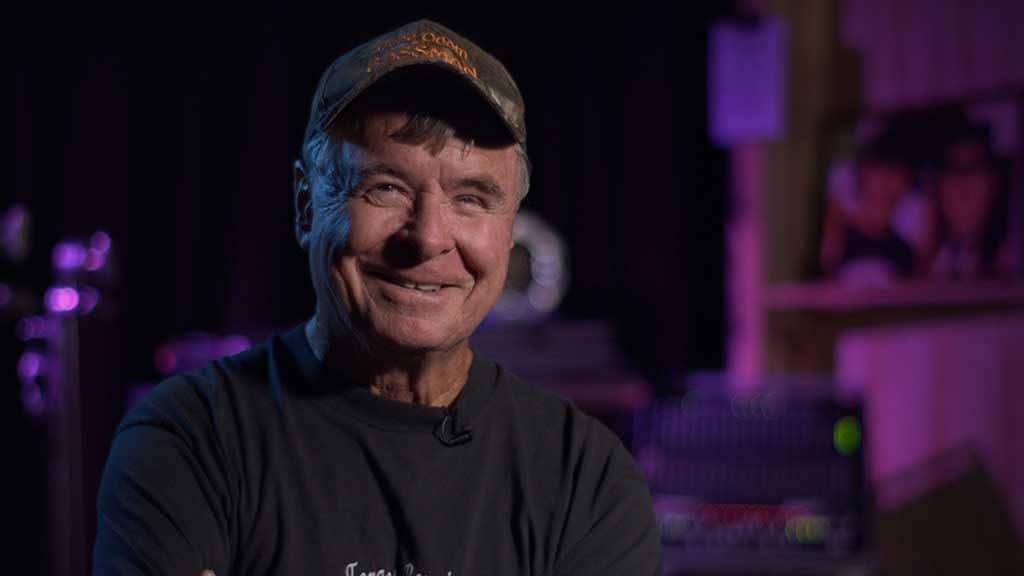 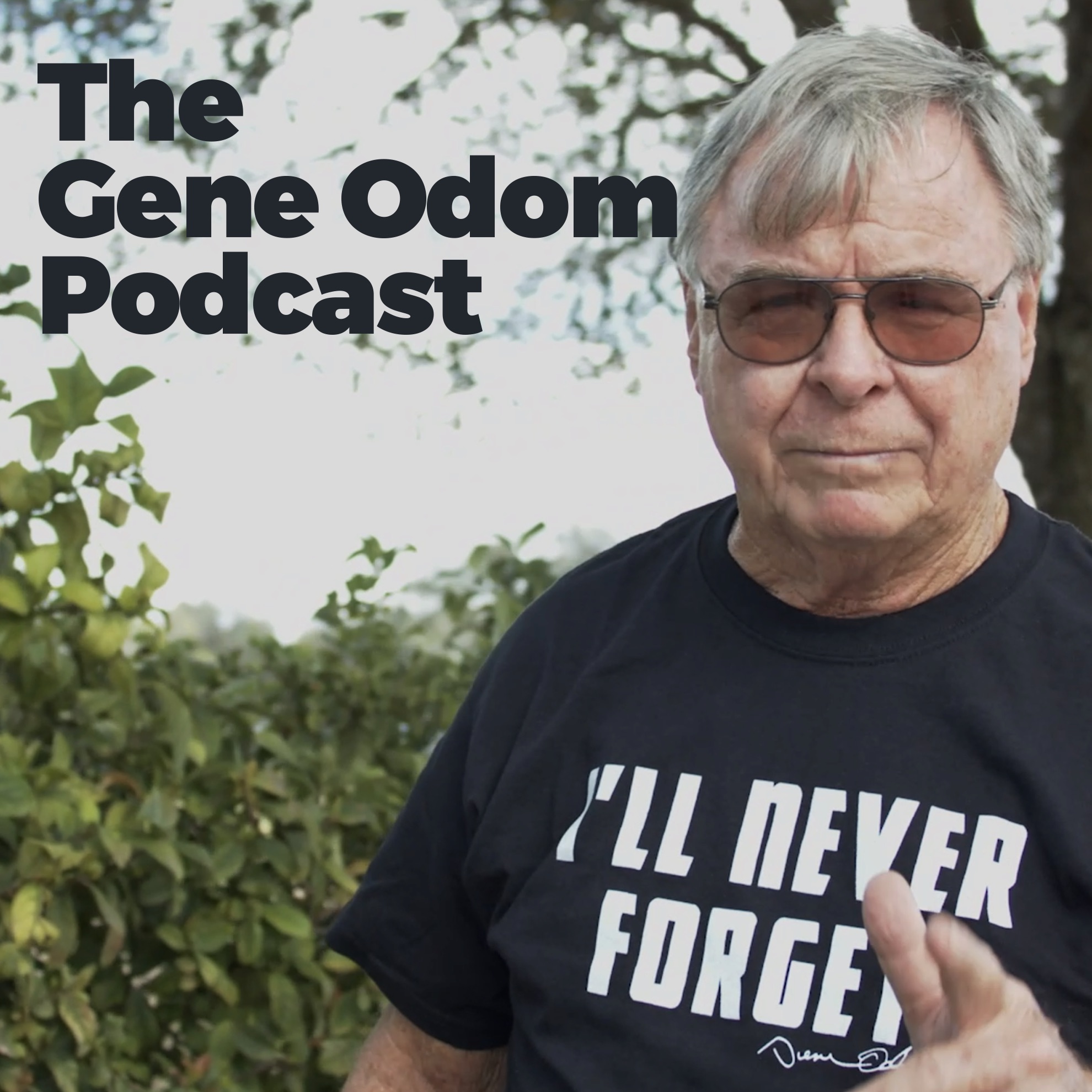 Or subscribe with your favorite app by using the address below

This film wouldn’t have been possible without the hard work of our entire team. Click Here to see our IMDB page and view the names of all those involved in the making of this documentary.

Subscribe to keep updated on special events and other exciting opportunities!